Many kinks can be intense and poppers help out. English White Label is rumored to be one the favorites in the fist fucking community. But when it comes to gay poppers Rush Original is always a solid choice

Investigate other Hanky Codes that use Red Hanky Color 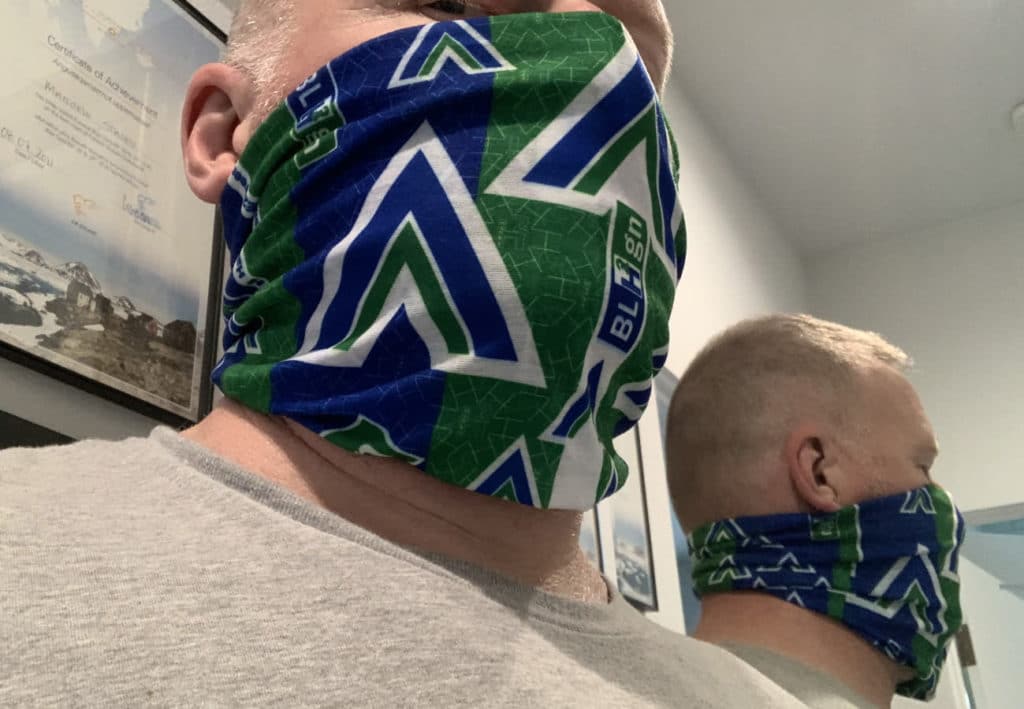 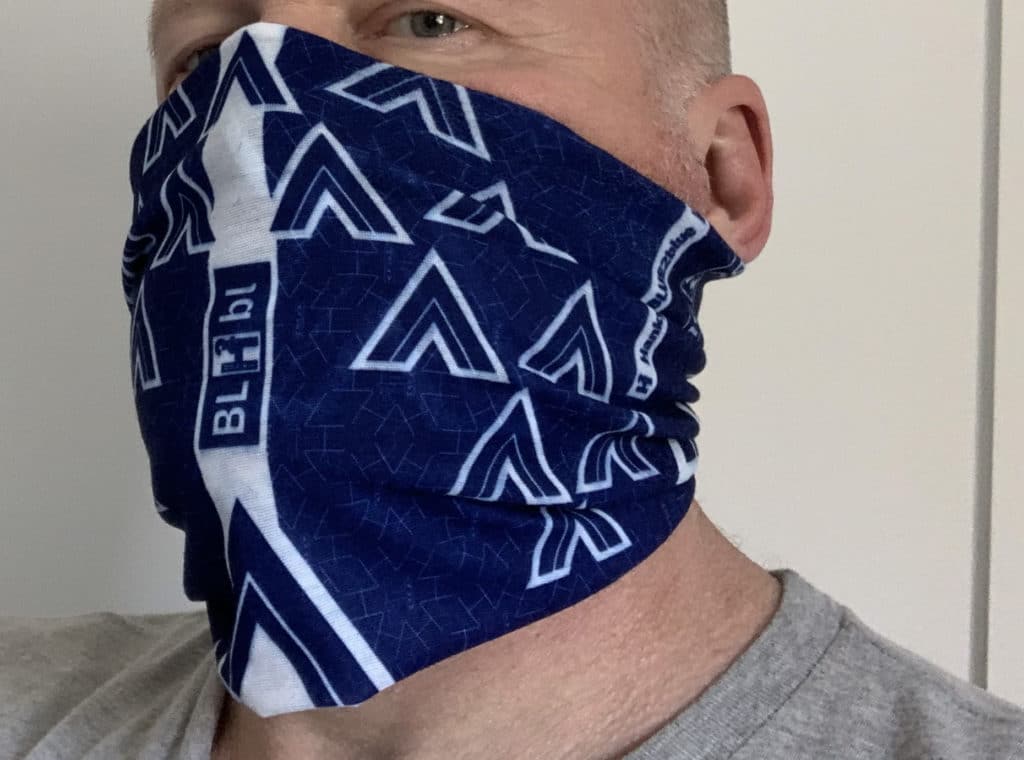 Hanky 2 codes can be written in a code (shorthand) that is published on buffs,… 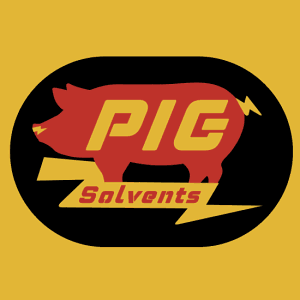